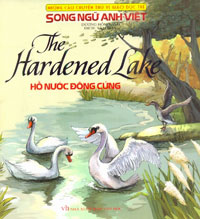 In the beautiful pond lived a flock of swans, yellow cranes, and wild ducks. One day, two hunters, black face and red face, arrived. They killed shot many swans, yellow cranes, and wild ducks. The pond was filled with the color of blood. One male swan, regardless of life or death, searched for his wife and children, and he was eventually shot to death, and his wife was also shot and she escaped into the bushes. Black face jumped into the pond, but he became firmly stuck. Red face and black face felt that heaven was punishing them. Thus, they red face found the female swan, saved her, and helped her hatch her babies. The pond returned to its previous state of liveliness.

Vietnamese moral story. A fairy tale is not merely recounting a story compelling and beautiful, but also helps to evoke the curiosity of children eager to learn and stimulate children imagination. Most importantly fairytale childhood souls are nourished by the lessons of love.

Be the first to review “The Hardened Lake (Vietnamese bilingual ed.)” Cancel reply 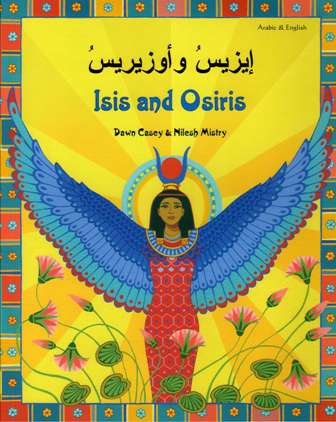 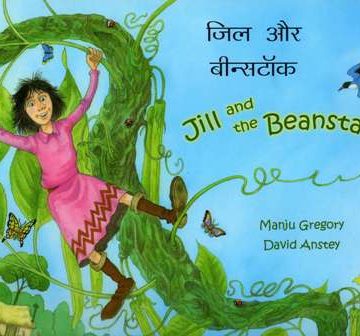 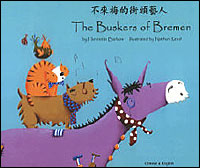 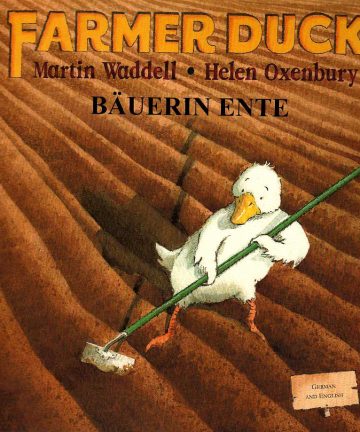 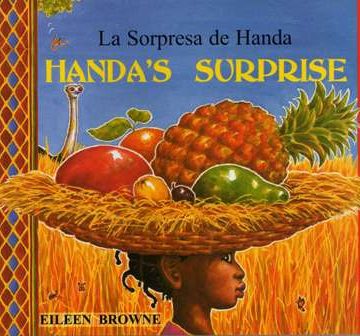 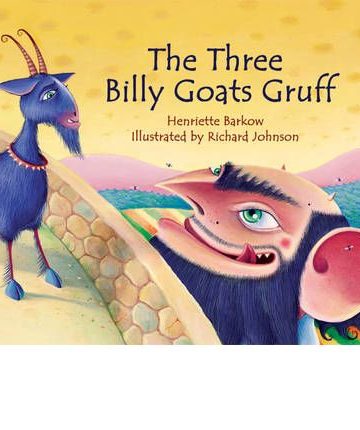 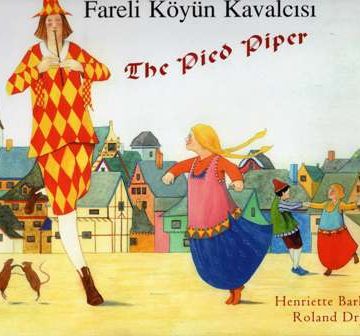 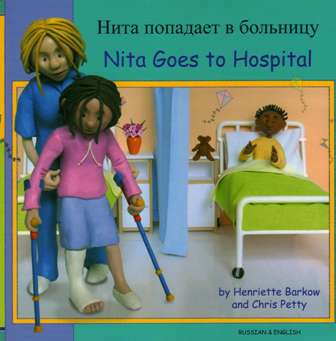